From Static Design to Dynamic Update

Theatrics in display merchandising can be very effective if applied in moderation and arranged for maximum impact.   So what has gone so wrong? 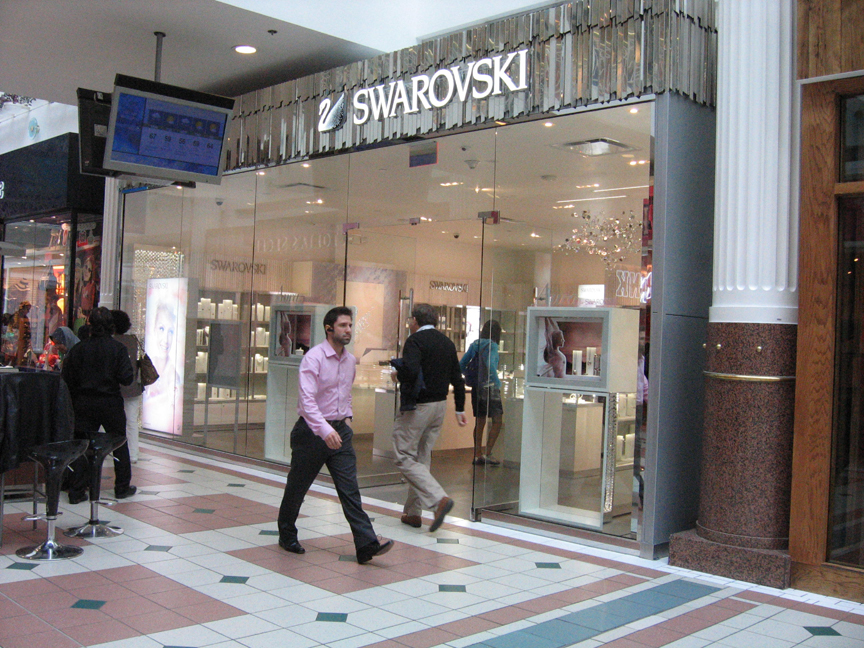 In the new prototype here the Swarovski design team has manage an amazing correction.    They  have grabbed the attention of passing shoppers and claimed their place in the mall-scape with, quite literally, a tiny product.  What works?